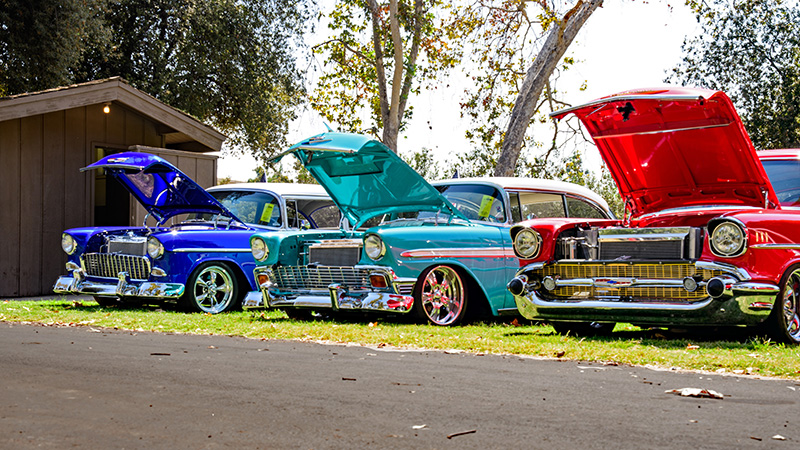 Sales Person Triples Income. ‘His and Hers’ Hot Rods Become a Reality

The Nelsons came to Lynch Financial Advisors to get started on the right foot financially.  Mrs. Nelson’s goal was to own a house, while Mr. Nelson’s was to have a house with a two car garage for ‘his and hers’ hot rods.  In addition, they wanted to put money aside for their son’s education.

Our first goal was to get their budget in line, so their income would cover all their expenses, including a new mortgage, with at least a little bit of money left at the end of the day.  While Mr. Nelson struggled to live within a budget, Mrs. Nelson is a first-class saver.  Working together toward a common goal, the Nelsons were ‘in the black’ within one year.

Our second step was career management.  Mrs. Nelson found a higher paying job in her chosen career and Mr. Nelson continued to work at his sales job. He was part of a 20-person inside sales team and for the first two years was regularly in the middle-to-upper bracket of the group.  We started monthly coaching calls with Mr. Nelson to set appropriate goals and then talked about what he needed to earn in order to meet their long-term financial objectives.

The couple purchased their first home in their third year working with Lynch Financial Advisors.  It only had a one car garage, but they agreed to sacrifice the second car garage in exchange for a nicer neighborhood.

At this point, Mr. Nelson was also ready to take his career to the next level.  This meant a change in thought.  We helped him push his current management for more realistic sales quotas, knowing that any new job opportunity would hinge on meeting his past quotas… and knowing that the last thing a hiring manager wants to hear is “my quota was too high” or “no one makes their quota in this company.”  It was tough to negotiate a new quota with his current management, but it was key to being able to land a higher paying position in sales.  Once his new quota was set, we told the client he needed to maintain or exceed it for two years.  Mr. Nelson not only beat his quota, he moved from the fifth best sales person in the company to their top sales person two years later.

Once Mr. Nelson had established a track record for beating his quota, it was time to start the job search.  This led to a bit of a dilemma… where should the client look?  He is a huge car nut and would have loved to sell technology within the race car industry, but after discussing it, we determined it would be a difficult job to find and could “pigeon hole” him into one industry.  We talked a lot about what he wanted to do outside of work and what he was willing to trade in terms of working in his “dream job” vs. earning more money and having more time at home.  He decided that staying in high-tech was worth the trade off.

Mr. Nelson went through a number of interviews and accepted an offer from a publicly traded technology company.  His offer was excellent:  A base salary two times his current commissions and quota that would bring his new income to a total of three times higher than his previous income.
Most people would hop to the next house at this point.  And while that engine was primed, the Nelsons held off.  They decided to increase their retirement savings, increase their emergency fund, and save for a larger down payment.  Having accomplished all of this, they went against the grain and bought a house with debt of only two times their income (the suggested guidelines by Lynch Financial Advisors).    Better still, they found a house that had a two car garage, was in the neighborhood where Mr. Nelson had grown up, and had a pool in the backyard.  It had everything they wanted.

It took the Nelson’s seven years to reach their financial goals, but it was their diligence and willingness to delay their gratification that got them to the point they are now.
Now it’s time to get working on those hot rods!  Click here to see a video of the first run of the 1929 Model A Ford built in Mr. Nelson’s garage.

This case study describes actual client success stories and does not infer specific or guaranteed returns/results. 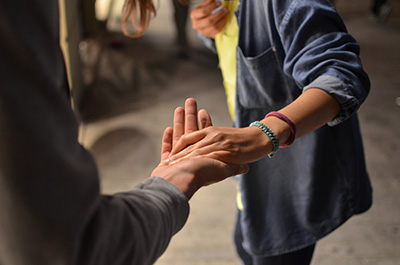 Give back to our local community with a donation and we'll join you through our Match Our Funds program.